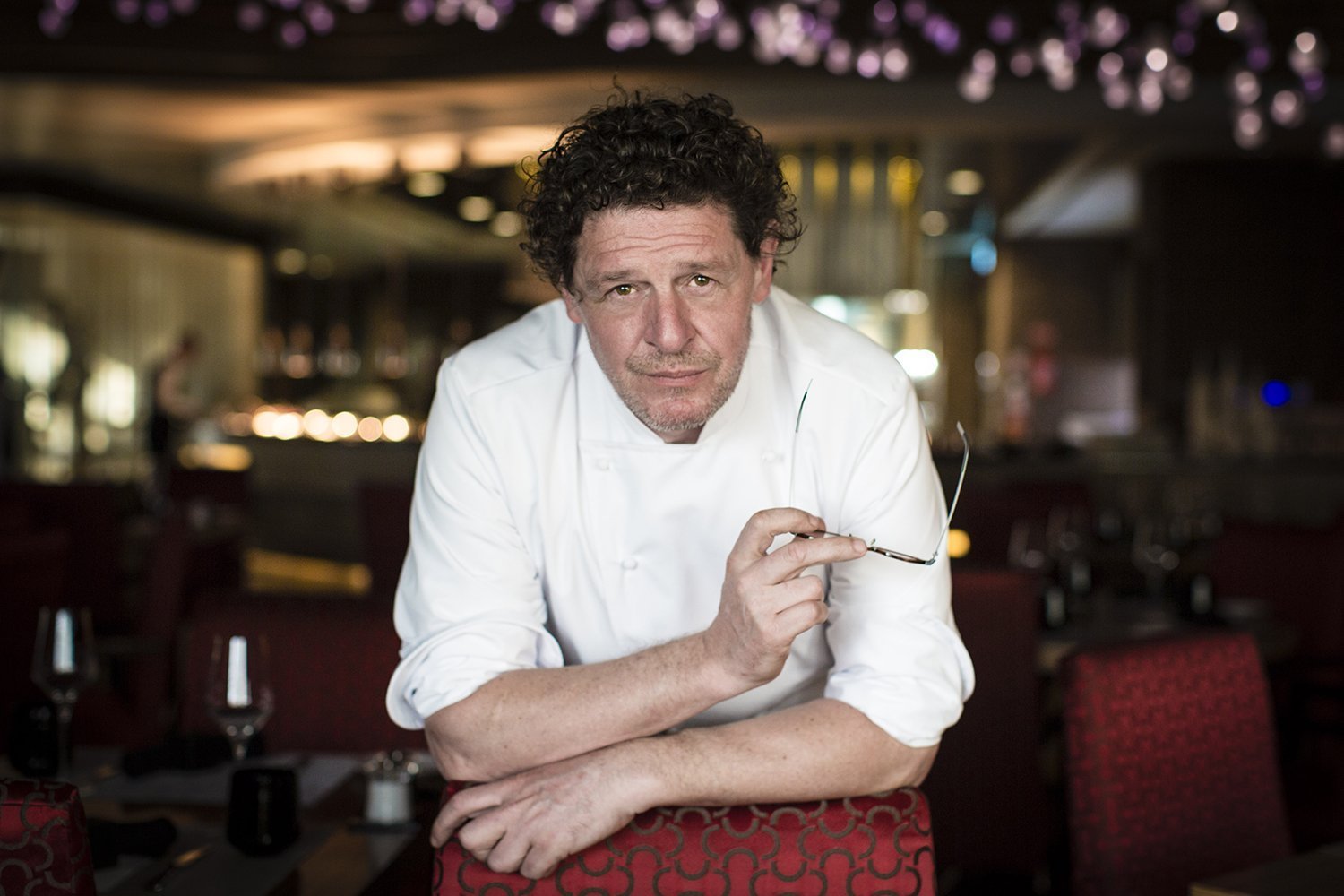 I had the pleasure of going along to the new Conrad Hotel in Dubai to shoot some of their new festive dishes as well as get some new pictures of Marco Pierre while he was visiting. We have to tell you the food smelled amazing and we all wanted to devour it rather than shoot it!

Chef Jennie had transferred from Yas Viceroy hotel where I had shot her portrait last year, such a lovely lady and a very talented chef! 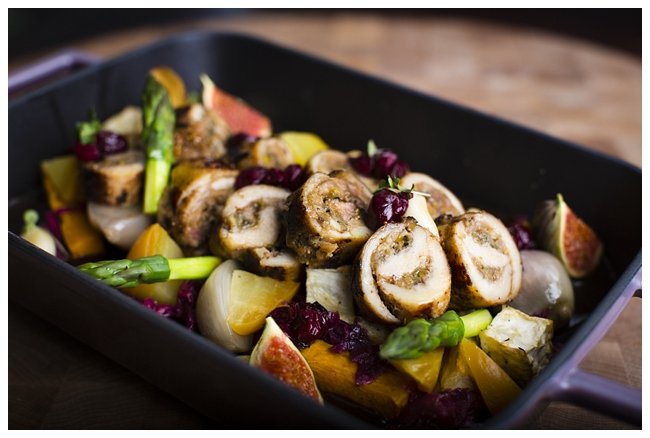 Marco Pierre White giving us his renowned pose!
This shoot has made me want to be a full time food photographer! 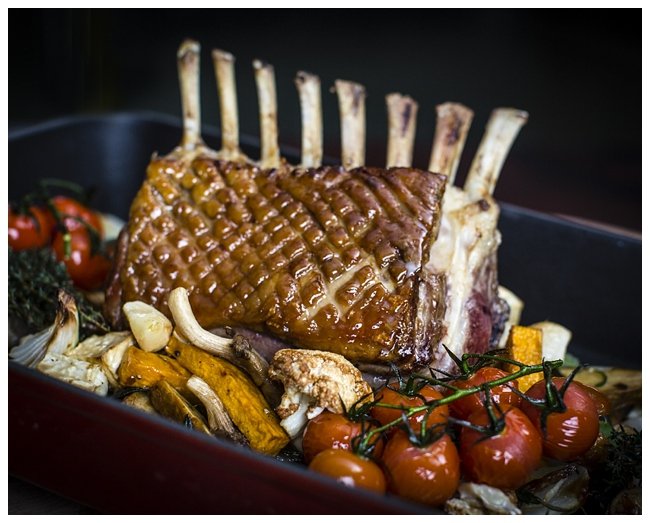