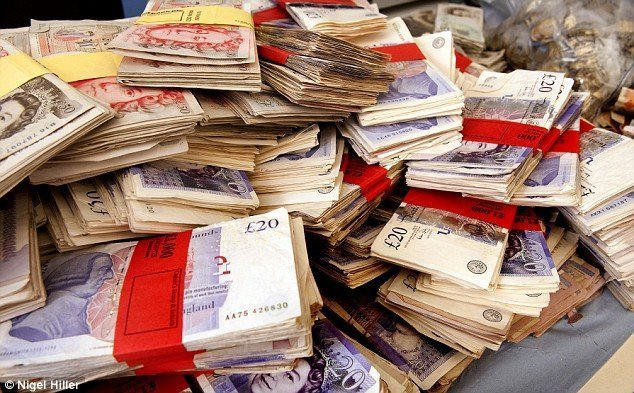 How Much Will it Cost?

How much is my corporate promo video going to cost?

How much will it cost? Well, as with anything in life, your budget is going to determine what you get. Although the length of the video will be determinate to a large extend, more important will be the quality of the output. A basic video can be created on a tight budget, with some clever editing it can look OK. Push the boat out a little further, and the results will show.

As detailed in some of our previous blogs, we the process is split into three distinct processes:

This process can make all the difference to the finished film, and a fair portion of the budget can be attributed to this stage.

A small social media film for a confined audience can be crafted internally and brought to life by Red Tail after a couple of calls and emails.

For something beyond this, and any video that’s going to be more than a one-off post, you’ll need to involve a Copywriter. We have some highly talented Copywriters who work with you, the client, to create the storyboard and write the script. It’ll take a couple of days, and costs a bit more, but it makes a massive difference to the production. Generally, if you know what you want, and it gets translated effectively to our Copywriter and Creative Director, then edits are restricted to a couple of tweaks, and production can begin.

This is the part where we create the footage, and we try to keep it to the bare minimum to keep the costs to a minimum. How many times have you seen a hundred people on a film set and try to figure out what they’re all doing?
Well in this world, we’re multi-disciplined. Our videographers are also experts with audio, our drone pilot is also a videographer and expert Steadicam operator, while runners/assistants are generally from our intern programme where we give valuable work experience to local media students.

This covers the bare-bones, but if the production requires it, there will be an additional cost to consider for models or actors, studio hire, a make-up artist – these are all elements that get teased our during the pre-production and an accurate estimation of costs can be achieved.

Once the production stage is complete, we’re likely to be sitting on a decent amount of footage. Back at Red Tail Towers, we begin the post-production process loading the footage onto the edit software and backing up all the footage to our servers. There are too many stories of lost footage, and the huge cost of re-shoots, we are extra careful to ensure its security.

Our talented editors put the story together working from the storyboard to bring the production to life. They’ll also insert any stock footage in to the film, along with the royalty free music we include in all quotes.

It will have been determined at pre-production stage if a voiceover is required (generally an extra £250). Increasingly, we’re seeing subtitles being requested instead as people consume their video on phones.

We’ll insert animated text in to the film, and it will go back and forth to the client a couple of times before sign-off – there will always be a couple of things that need a little tweak.

So, this is all for live footage, although for videos such as training/how-to videos, on many occasions the requirement lends itself to animation. This is a whole different ballgame, which we’ll cover in a future blog.