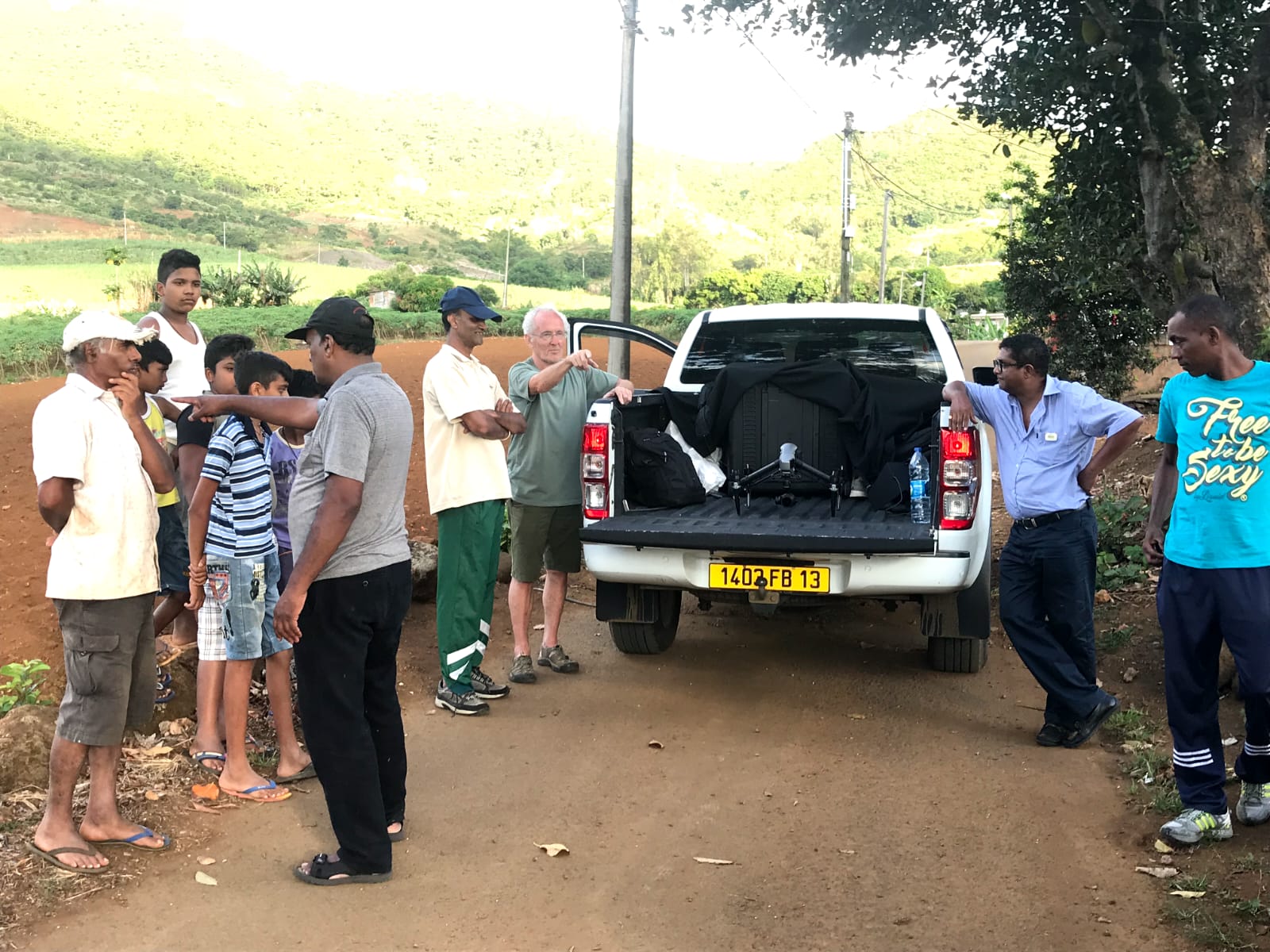 We were asked to film the opening sequence for an independent movie with a working title of Deep – filmed in Mauritius and London.

Our aerial team travelled to Mauritius alongside Director and Cinematographer, linking up with local crew on the island.

All shots were filmed with our DJI Inspire2 drones, obtaining permissions for each site around the island to film and fly the craft.

Location filming is always a challenge, but always rewarding.

Our section of the film produced the opening sequence ready for titles to be added and features the local postman on his scenic route home. 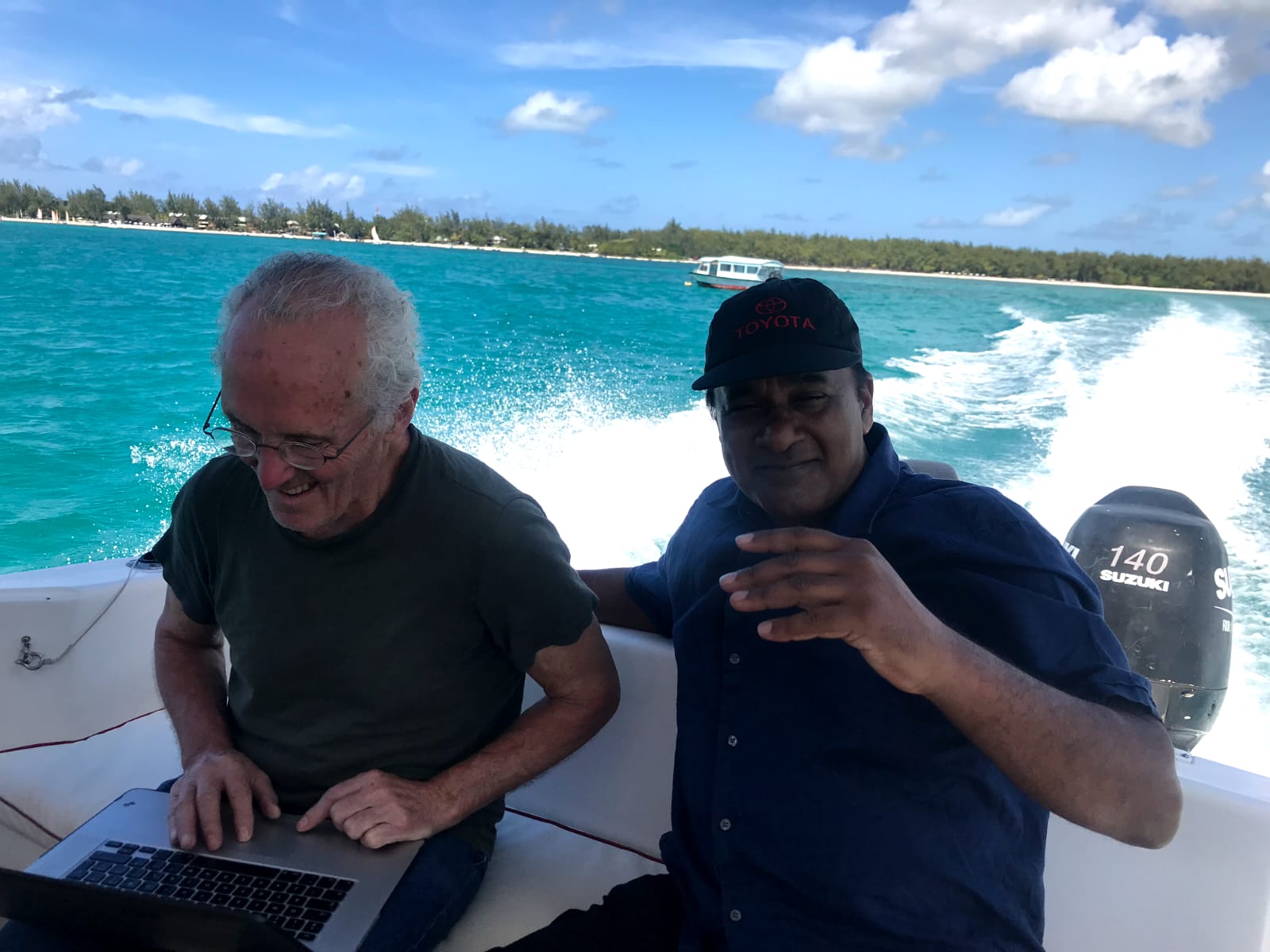 Have an idea or a project, lets collaborate and build some awesome stuff