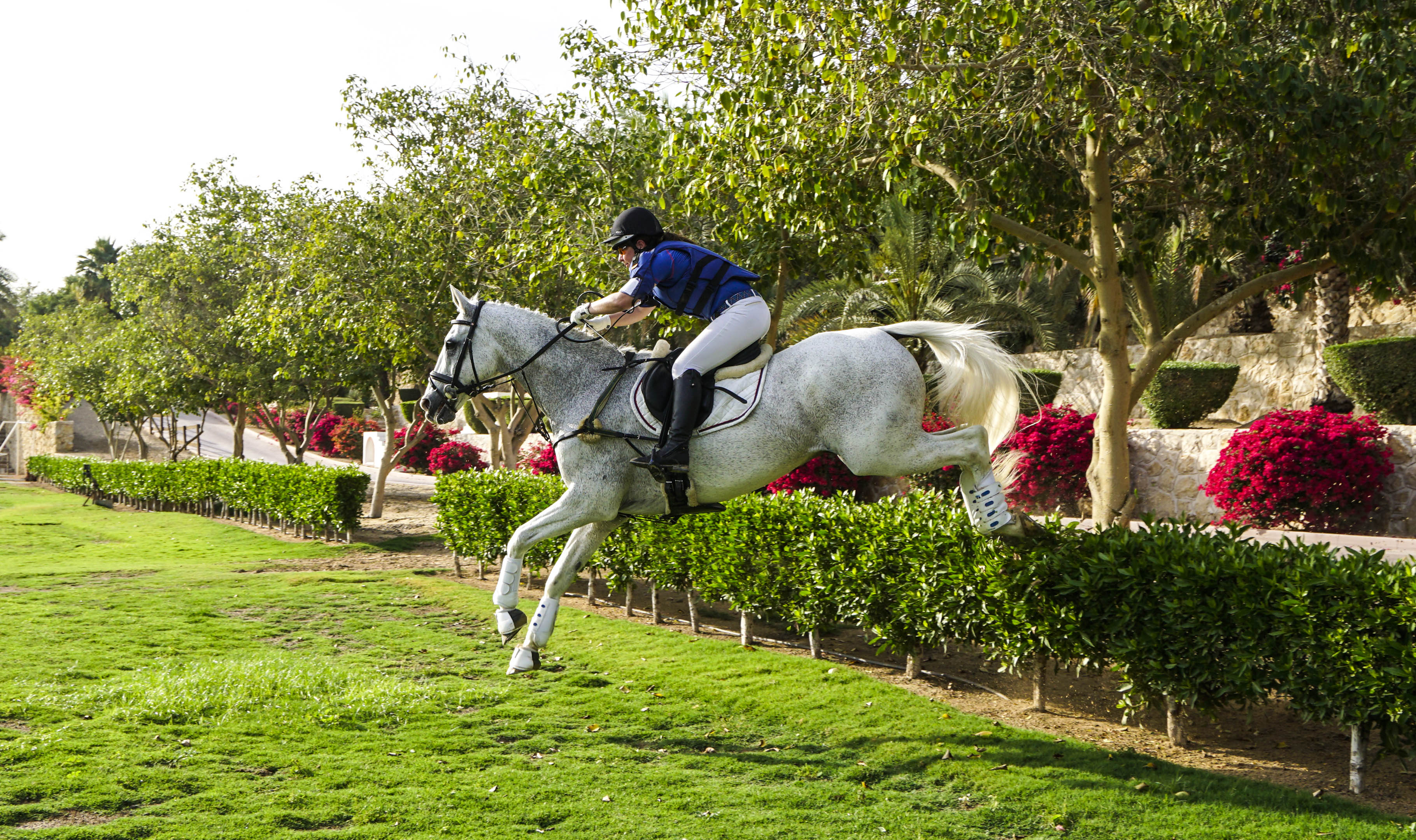 Sony A6300 and the new Gmaster Lenses

I had the pleasure to work with the Sony middle east team last week to showcase some of their new products, the new  Sony A6300 camera body and some G Master lenses with the A7RII. I was given 2 days to use these new products and show how amazing they are and what they are capable of. As a photographer and cinematographer I am a huge Sony fan with my own A7sII and hopefully the A7RII soon.

First I want to show you how awesome the A6300 is with the insane 11 frames per second and how quickly it will capture movement and those all important moments.

With a limited amount of time I had so much to do as I knew the cameras and bodies had so much to offer first on my travels was a visit up to Bab Al Shams in Dubai to visit the falcons and the architecture.  The falcons and their handler comes out about 4.30/5pm to show off the the hotel guests, where they can hold the bird for pictures and then see how the bird fly’s. 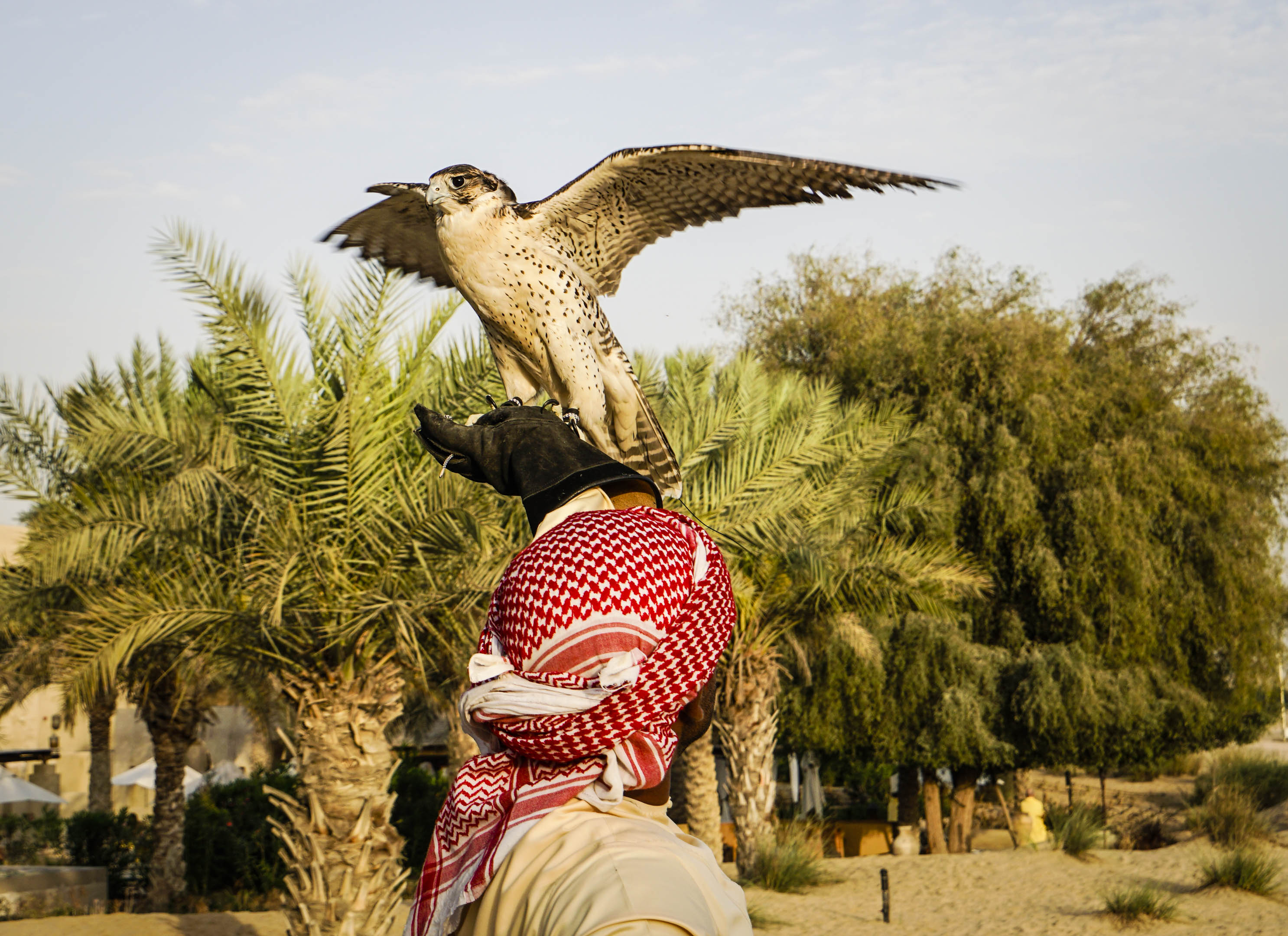 I captured this image just as the falcon had his hood taken off and was about to fly off to catch his bait. 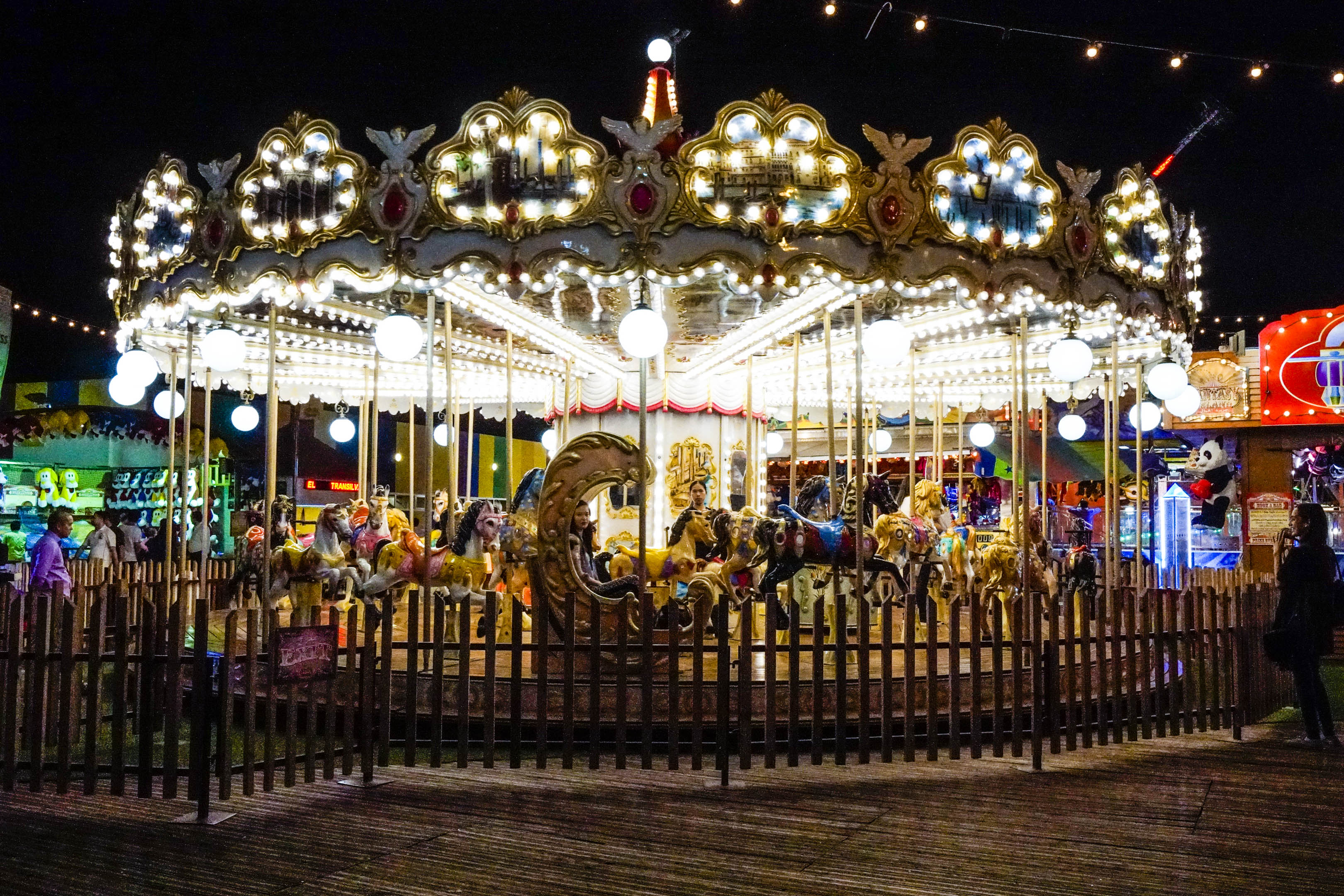 Global village was a great place to show off the awesome ISO, even at 10000 it had little noise.

Desert palm Equestrian centre was a great setting for some horse jumping with Griffin and his owner Sophia. We caught a few sequences to showcase this unbelievably auto focus and fast shutter of 11 frames per second. You can see these sequences popped together here in small animations… 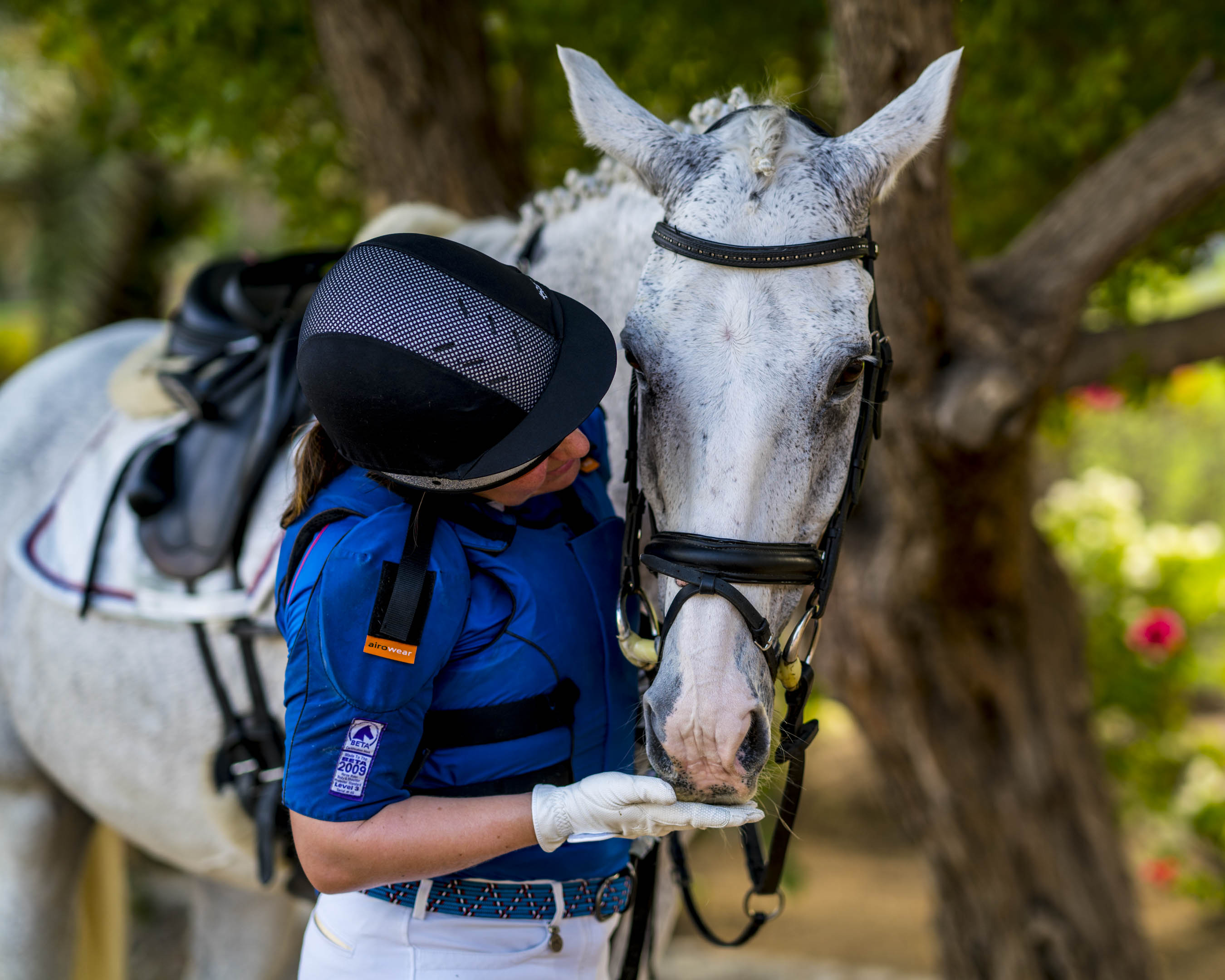 The new 85mm Gmaster lens blew me away with the gorgeous bokeh and pin sharp detail shot wide open. The camera was super easy to change focus points and the  camera and lens didn’t let me down once with super fast autofocus. 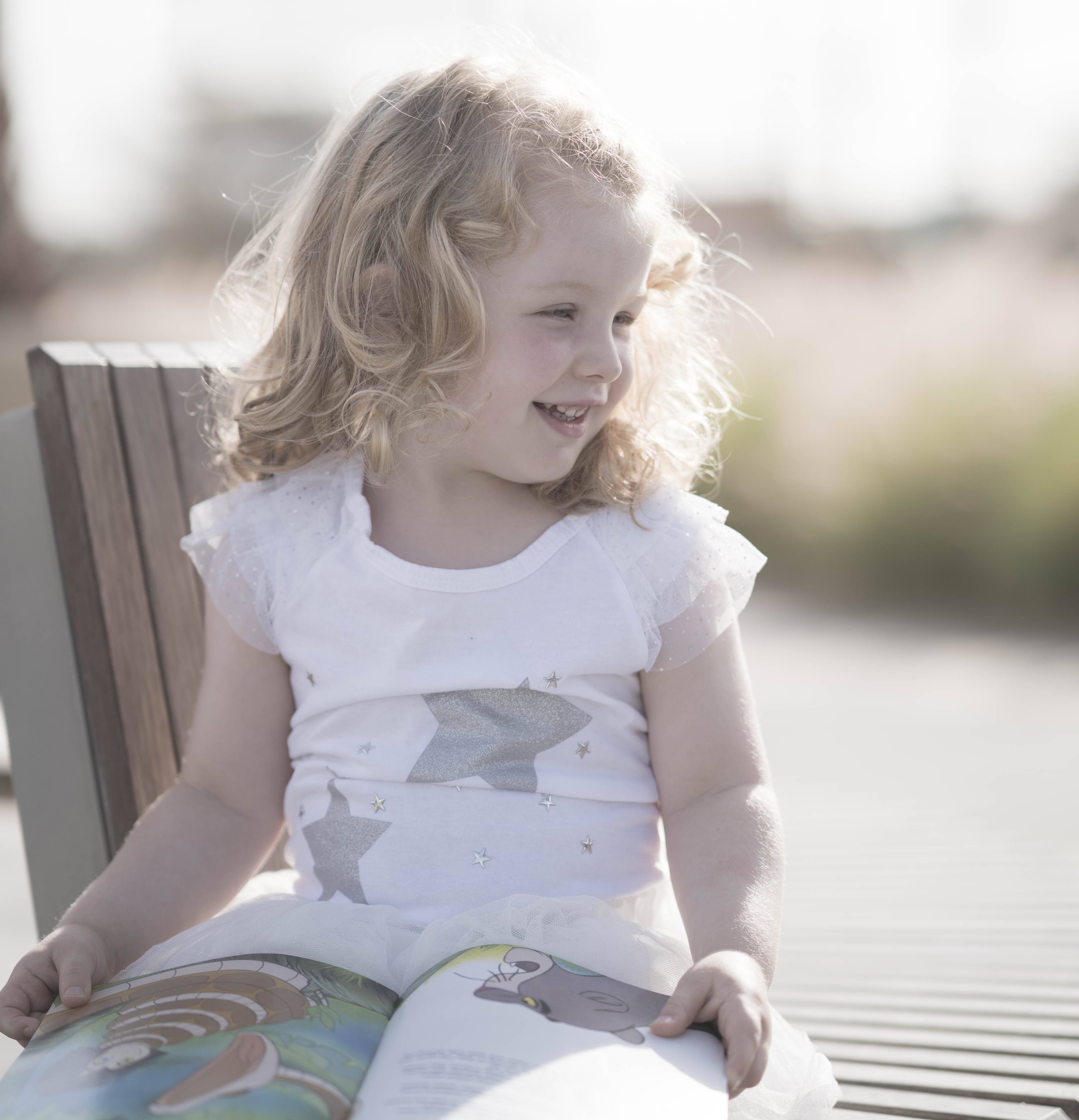 A beach shoot with children is a way to test the camera’s auto focus, capturing those all important moments. 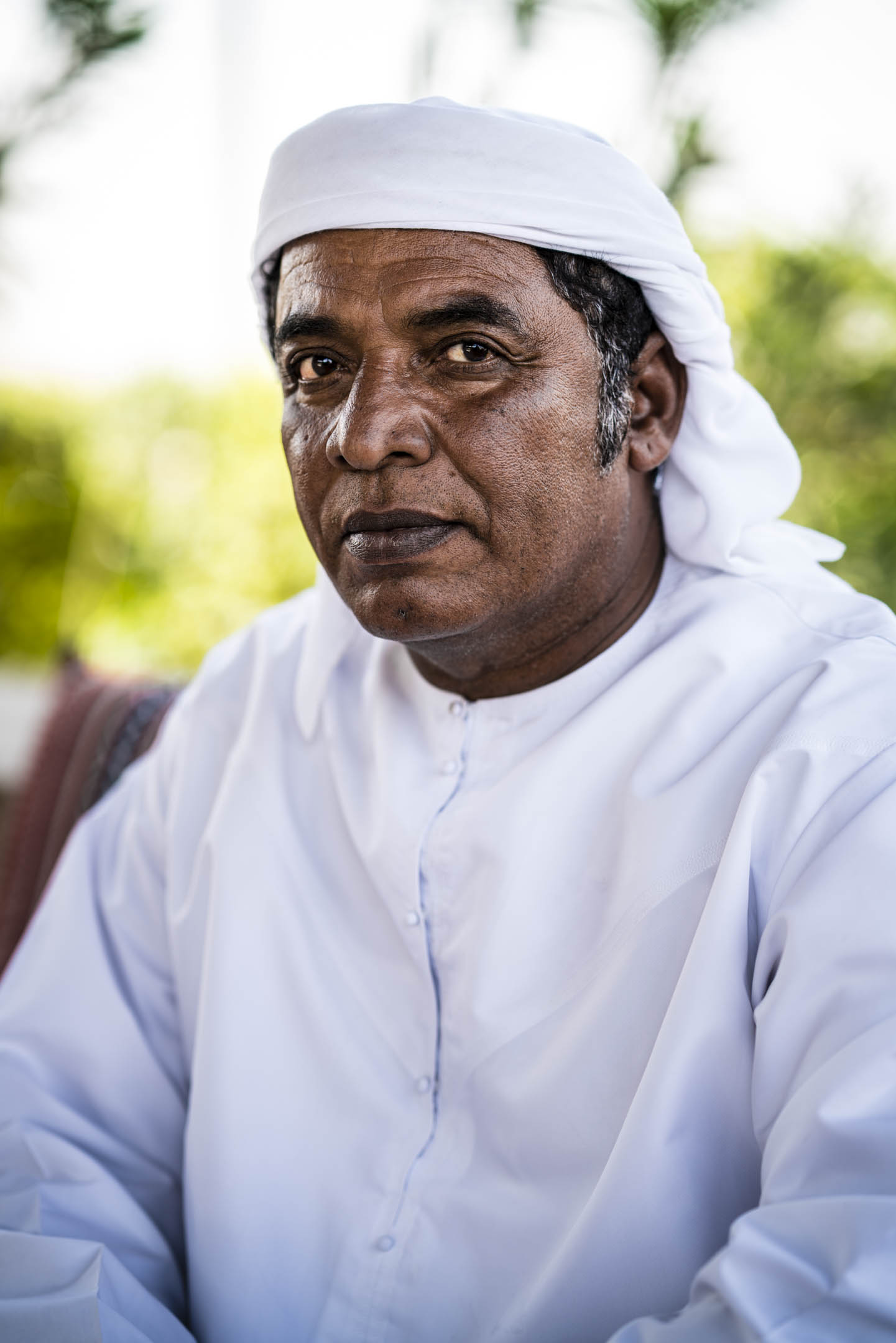 One of my favourite portraits of this test, the eyes are pin sharp at f2 and I was super surprised as I used a large focus point. 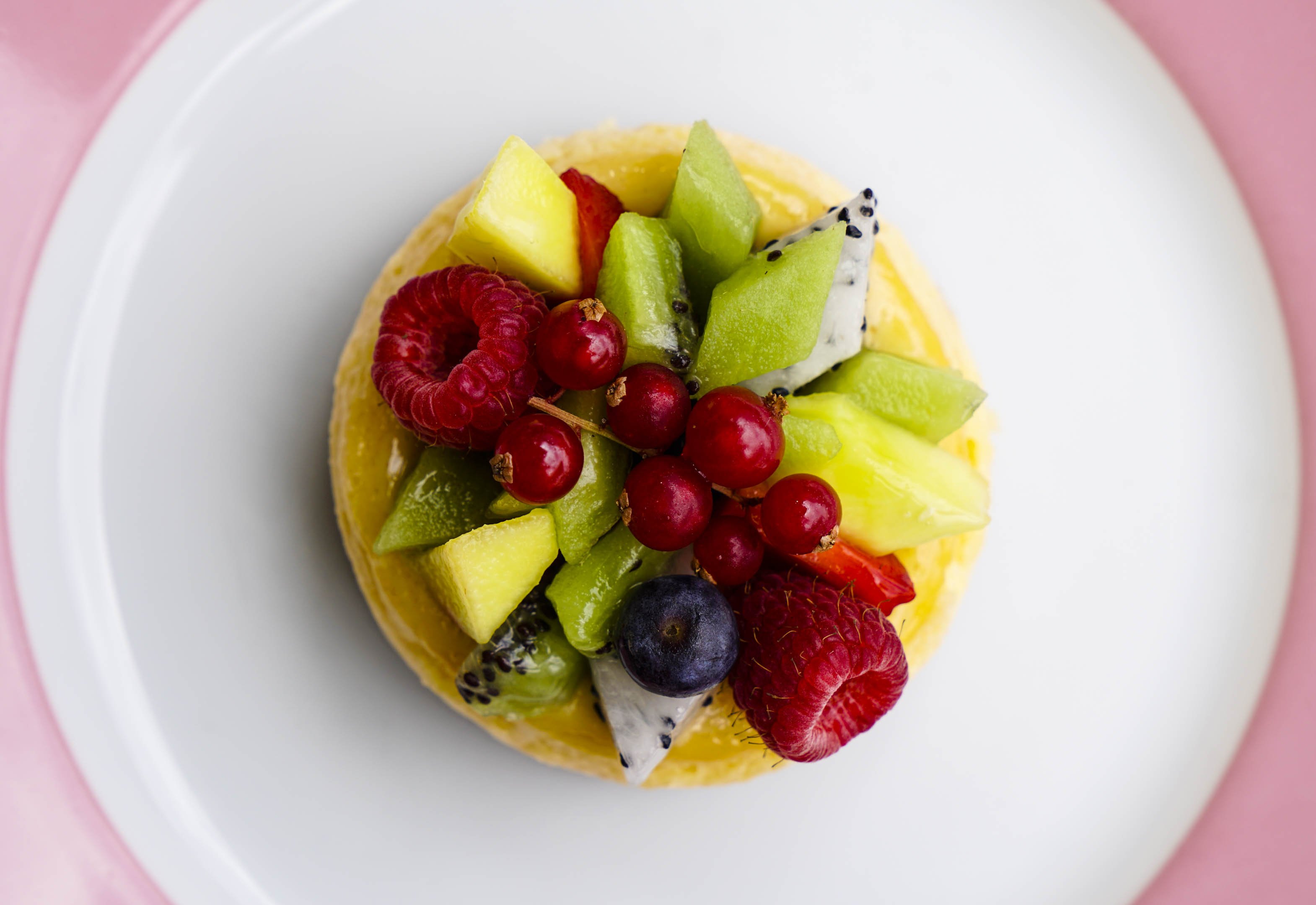 As a Canon stills and Sony film shooter I have never been fond of the Canon 24-70mm, its just never appealed to me due to my love of primes. However this Sony 24-70mm made me feel otherwise. Its a great all round zoom thats heavy enough to feel great in the hands but not too overboard with the small body.

I loved the almost macro ability of this lens when I shot some food with it, it really gets in there and brings out the details. Just look at the raspberries on these shots, amazing! 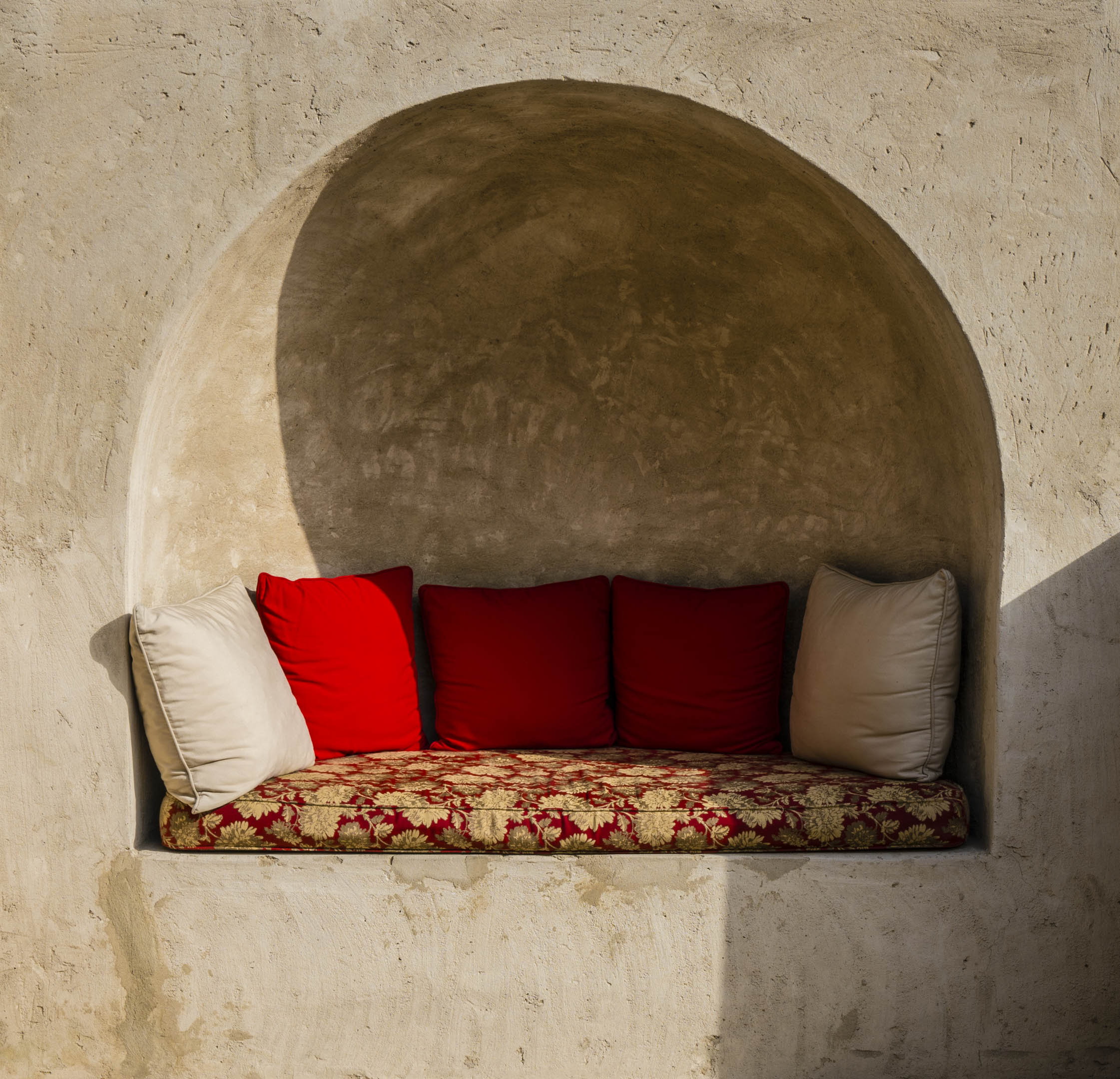 Im a huge lover of arabic architecture and what better place to visit other than Bab Al Shams, in the desert 45 minutes outside of Dubai. This lens is designed to achieve notably high resolution and sharpness and it didn’t let me down one bit! 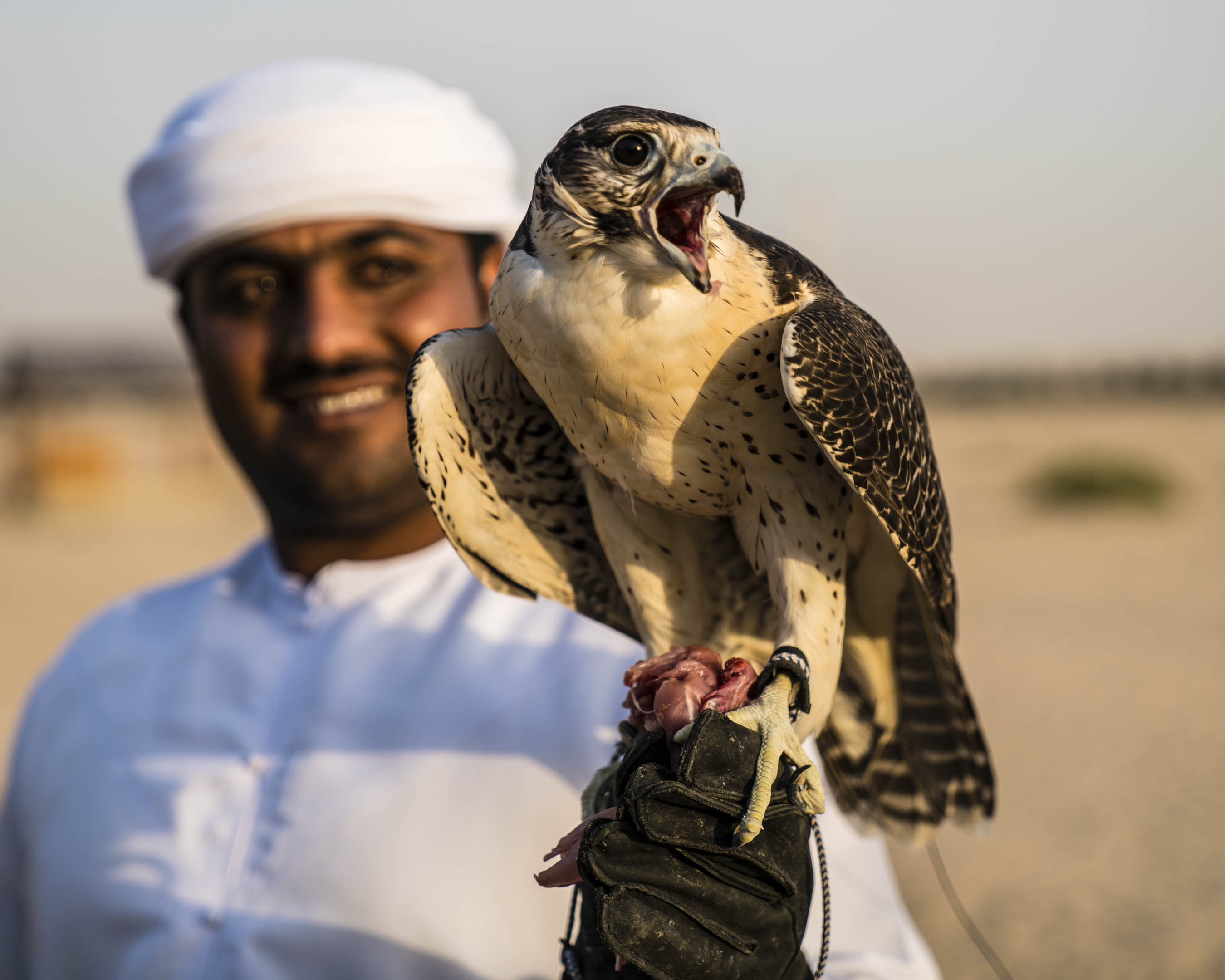 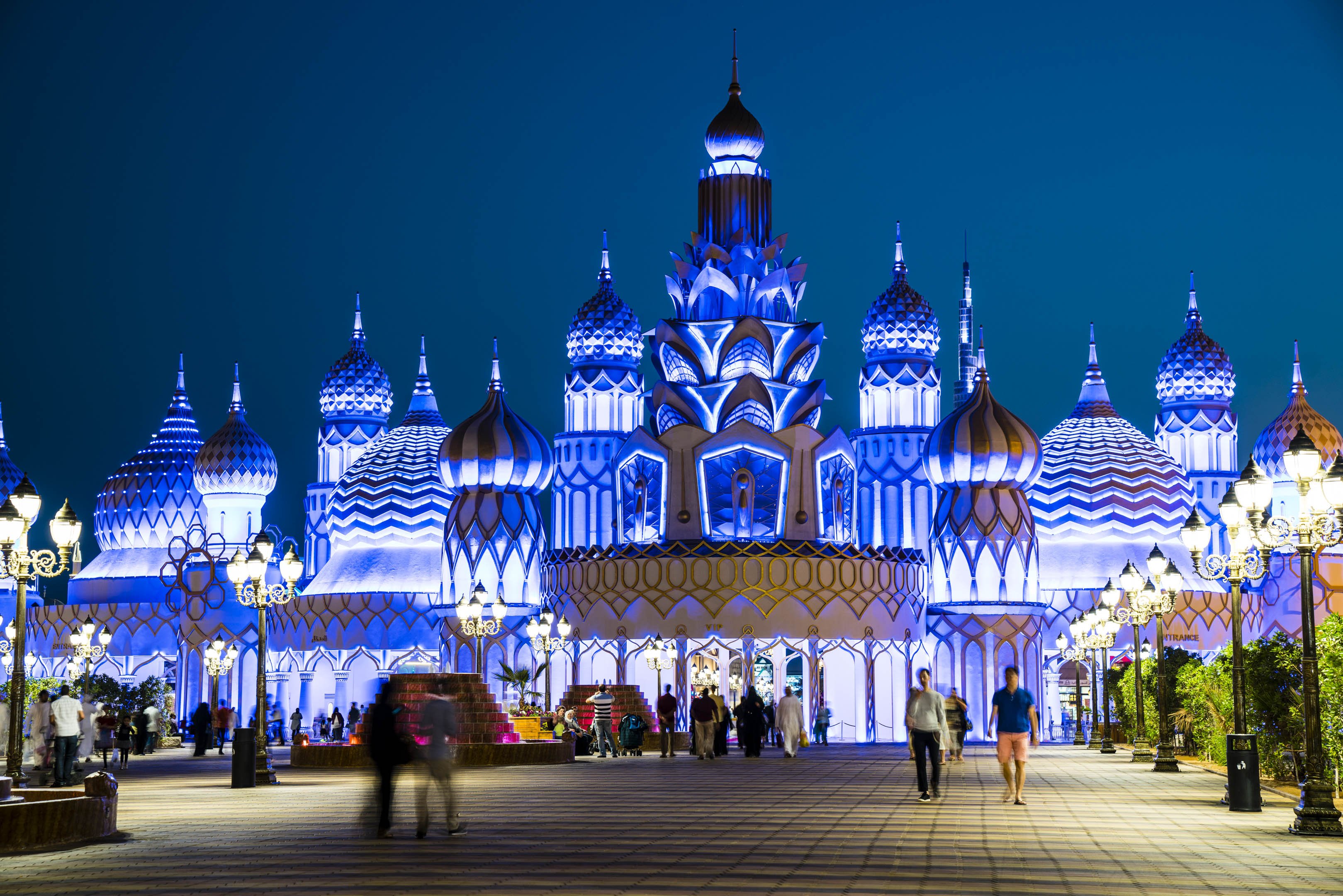 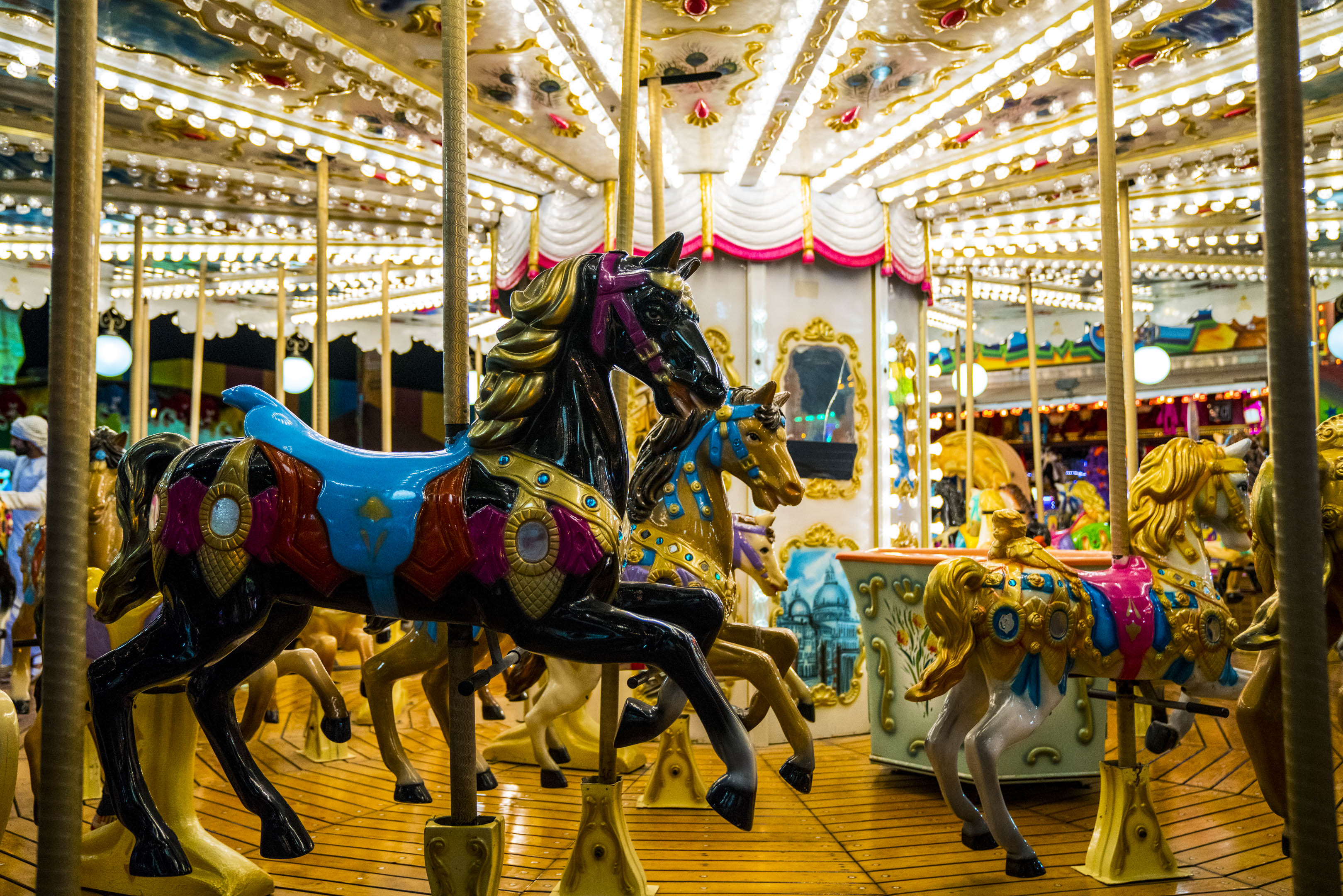 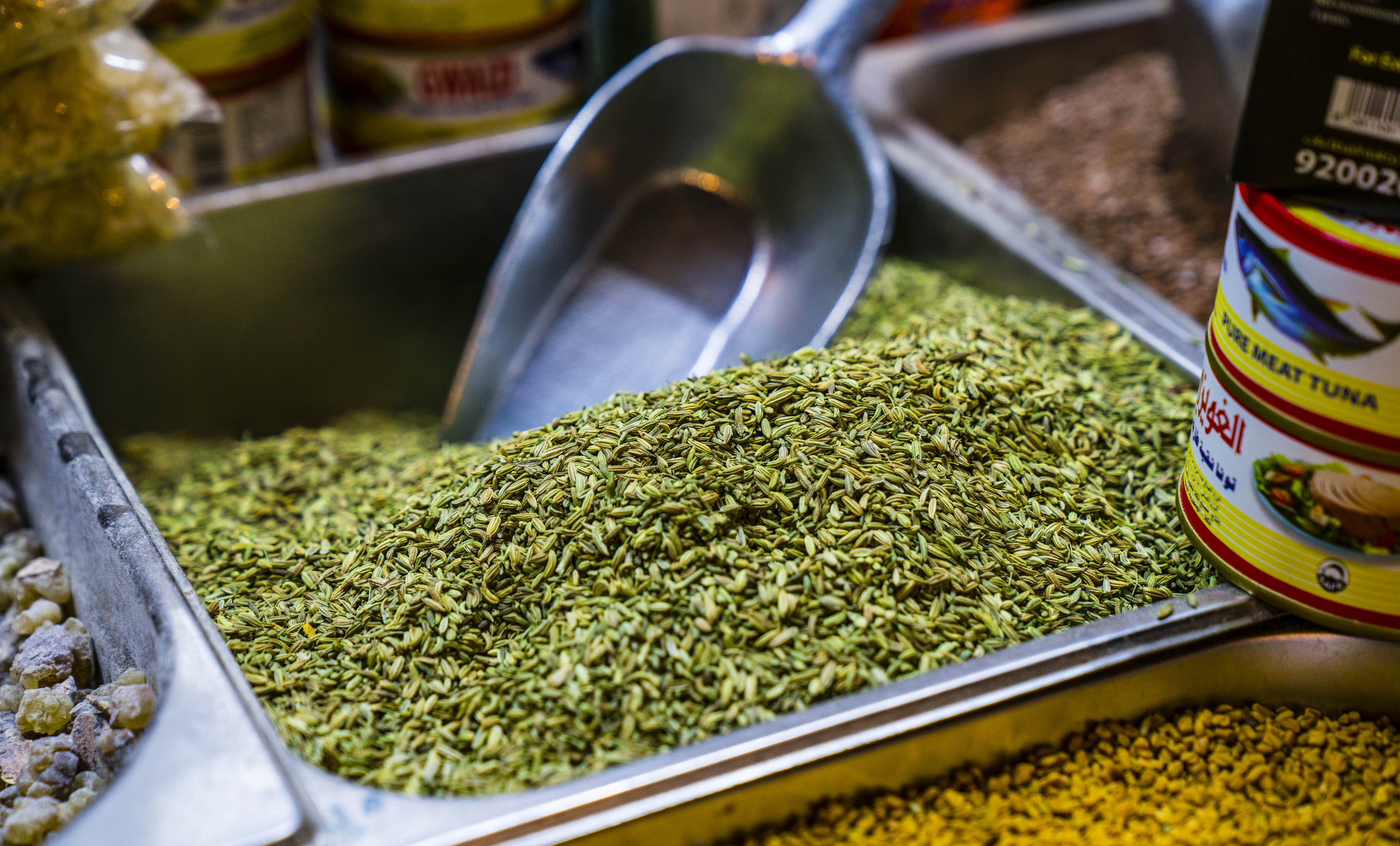 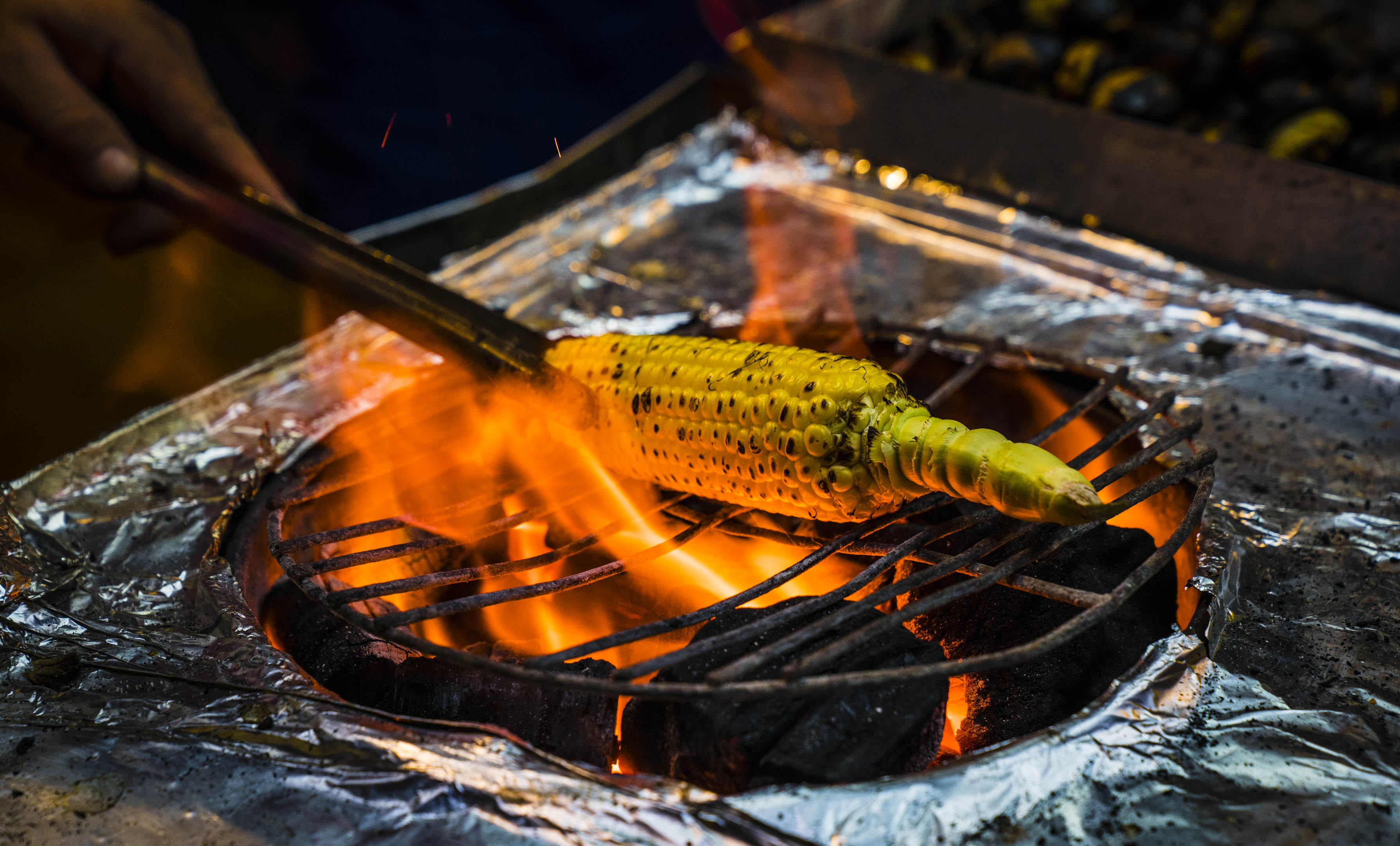 I hope you have liked my review of the new Gmaster lenses and the awesome A6300!