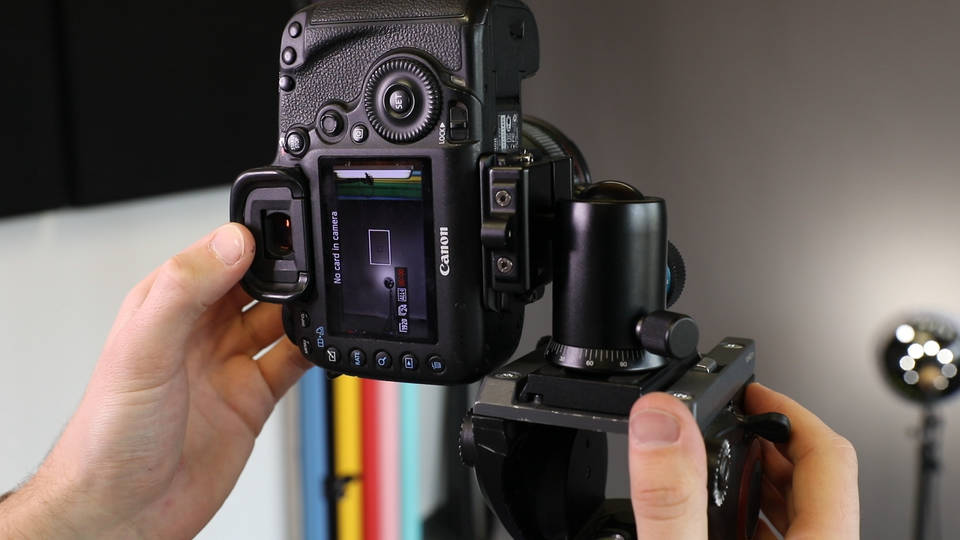 Posted at 18:04h in Business, Video by Louise Shrigley

So, what is Vertical Video? Obvious – it’s video in 9:16 format; the way your smartphone is when you hold it vertically.

Data suggests that up to 75% video content consumed in 2018 was through smartphones or tablets. As filmmakers, we are pre-programmed to film in 16:9. The mind responds best to this format, not least due to the fact that it’s what we’ve been brought up on through movies and TV and anything pre-smartphone.

Well, sort of. Most footage captured and uploaded onto Insta is being shot vertically by individuals with camera phones, which means millions of videos uploaded as Vertical Video on a daily basis. So, if we as brand activators want to fully engage with the audience, it needs to be in a format they can consume.

What can we learn from Vertical Video, and what needs to change?

Well, to some, when filming 9:16 there’s only one point of focus. so we can capture the attention of the viewer without background distractions. This is probably true if the content is being created just for phones.

Insta is jumping on Vertical Video with the introduction of IGTV, in this format with a focus on business ‘re-envisioning mobile video with a new stand-alone surface’.

It’s a transition, it’s an opportunity – and something marketers and video content creators need to get behind. According to Cisco Visual Networking Index, within the next three years, areas will see up to 86% of IP traffic to non-PC devices like smartphones and tablets – and what’s more, the video will make up 82 percent of all IP traffic.

There are loads of tips and tricks at the excellent Vertical Film Festival website. Number one being tilted your camera 90 degrees!